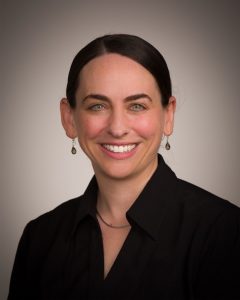 VIRTUAL ASTRONOMY TALK: Dozens of small galaxies have been discovered orbiting our Milky Way galaxy over the past decade.  These “ultra-faint” galaxies are less luminous than any other known galaxy, and are several million times fainter than the Milky Way itself. W. M. Keck Observatory has played a key role in showing that the ultra-faint galaxies are the oldest and most dark matter-dominated galaxies in the known universe. These ultra-faint galaxies are dramatically reshaping our understanding of galaxy formation and may hold the keys to deciphering the nature of dark matter itself.

Join by Zoom at https://bit.ly/Keck-Geha

This talk will also be streamed live on our Facebook Page 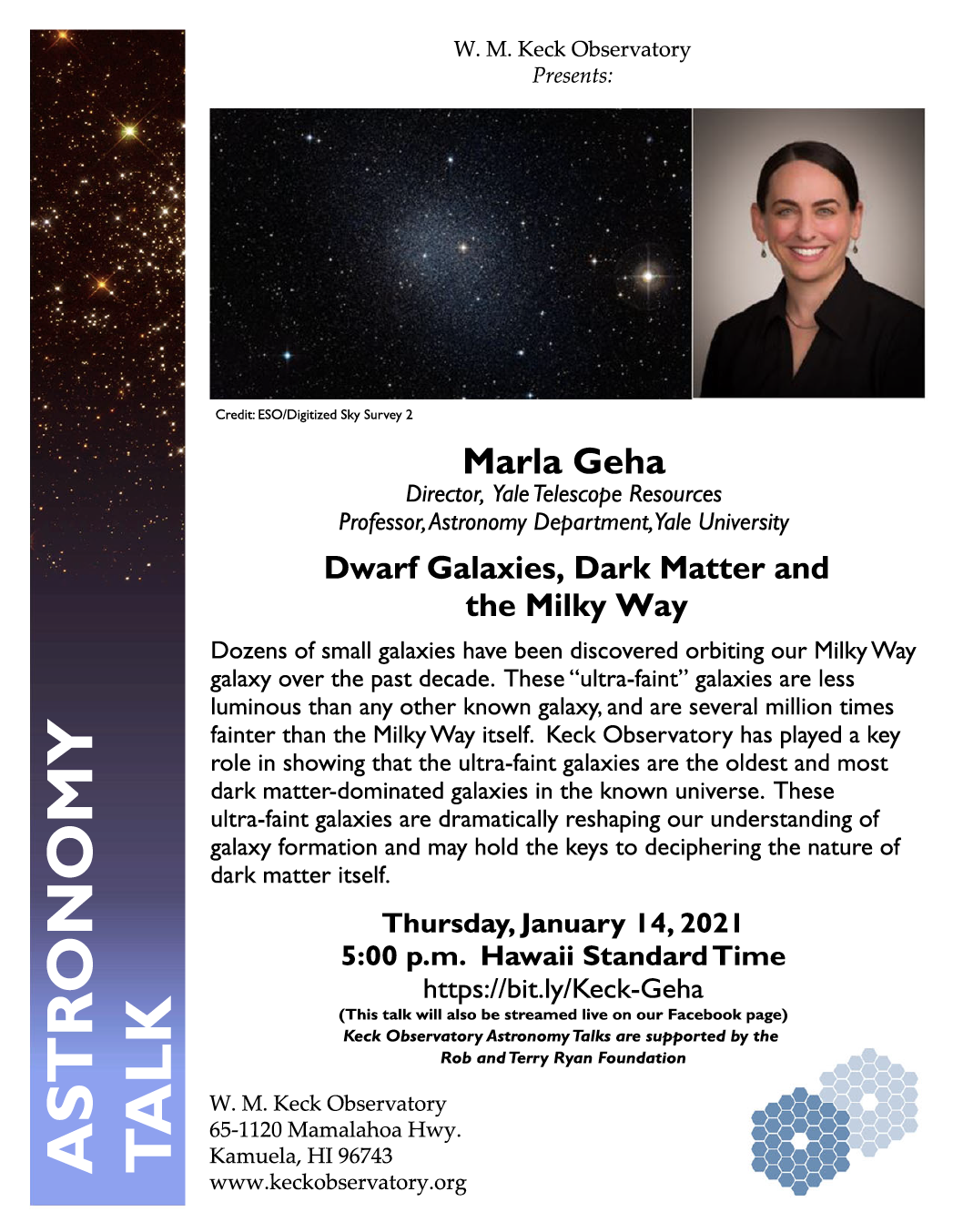