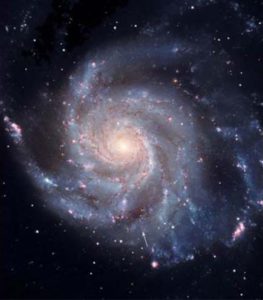 Cosmic explosions were first noted nearly two thousand years ago but only in the past hundred years have astronomers secured recognition of classes of explosions ranging from exotic eruptions to the death of stars (supernovae). The Palomar Transient Factory (PTF) and its successor, the Zwicky Transient Factory (ZTF) are high tech projects squarely aimed to chart the night sky and find “booms and blips in the middle of the night”. These projects working with the Keck Observatory are already making discoveries and are ready to complement the nation’s future flagship project, the Large Synoptic Survey Telescope, LSST.

Free and Open to the Public