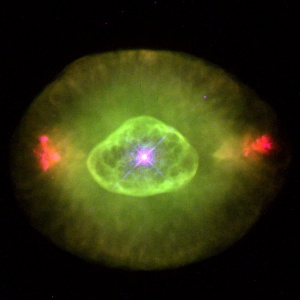 What’s new in the young universe? Shortly after the Big Bang, our universe has been measured to have been almost amazingly uniform. Fortunately for our existence, it didn’t stay that way long.

The excess gravity of slightly over-dense regions slowed their expansion and eventually caused them to collapse into the first galaxies, forming the first generation of stars and, presumably, planets.

Studying this process was the prime motivation for building the Keck telescopes, which are now showing us the birth and infancy of galaxies. Growing up in their natural habitats, these young galaxies are lighting up the universe, forming stars, merging together, and building up the heavy elements that are essential for life.

This talk will provide a status report on these investigations, covering recent breakthroughs as well as discoveries we can look forward to in the next several years.