Astronomy Talk: First Light in the Universe, The End of the Cosmic Dark Ages 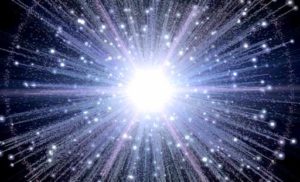 In the first several hundred million years after the Big Bang, the Universe was too hot for stars and galaxies to form. As the Universe cooled and its expansion slowed, gravity caused the first stars to collapse and re-light the Universe. Most theories suggest these first stars were unusual super-massive objects that evolved quickly and ended their lives in gigantic explosions. In this talk, Dr. Michael Bolte from UC Santa Cruz will discuss observations from Keck Observatory that identify the physical properties of the first stars based on the chemical elements they produced as they ended their lives.