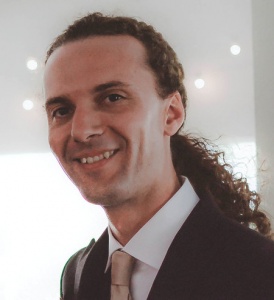 Maunakea, Hawaii – W. M. Keck Observatory congratulates Dr. Benjamin J. (“BJ”) Fulton, recipient of the Astronomical Society of the Pacific (ASP) 2018 Robert J. Trumpler Award for an exoplanet phenomenon that is so important, it bears his name, “The Fulton Gap.”

“It is an incredible honor to receive this award and I am humbled to be listed among the many inspiring scholars whom have previously won the Trumpler Prize,” said Fulton, a staff scientist at NExScI, based at IPAC, a science and data center for astronomy at Caltech.

The coveted Trumpler Prize is awarded each year to recent postdoctoral graduates and spotlights research considered unusually important to astronomy.

Fulton’s landmark doctoral dissertation focused on the discovery and categorization of extrasolar planets, and in particular smaller planets between the sizes of Earth and Neptune.

“We are very proud of BJ,” said Hilton Lewis, director of Keck Observatory. “This is a shining example of the high-impact science that extraordinary postdoctoral fellows like BJ are conducting using our telescopes here in Hawaii. His award is well-deserved.” 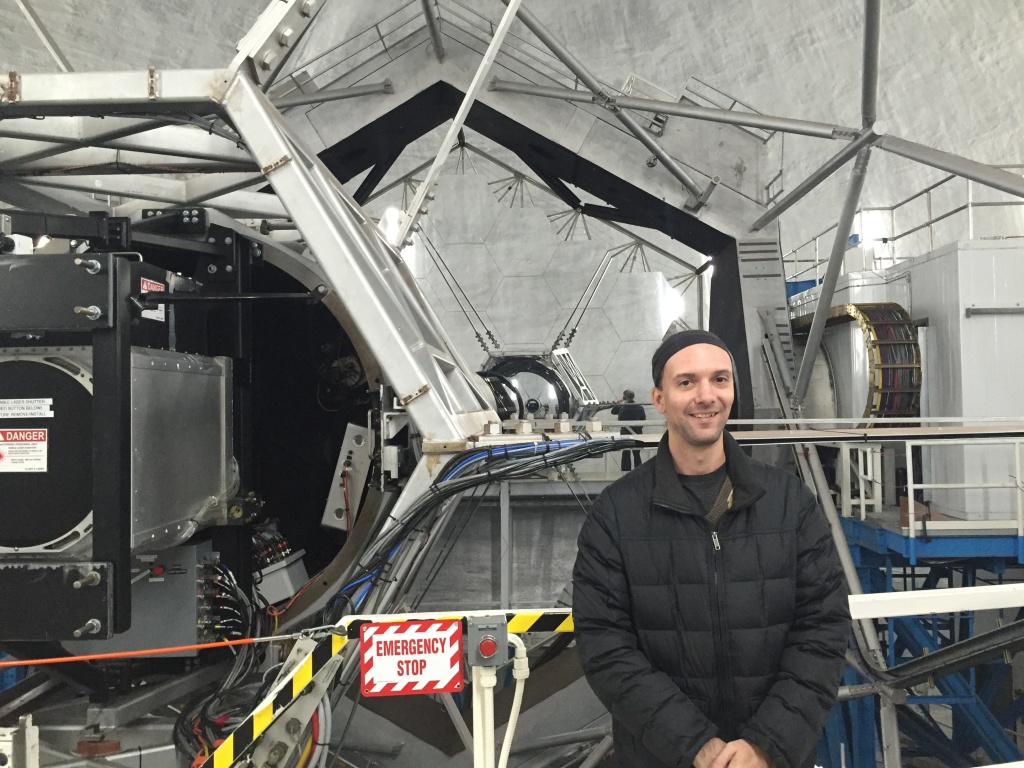 BJ Fulton, pictured here during one of his visits to W. M. Keck Observatory on Maunakea, Hawaii, received his doctorate from the University of Hawaii at Manoa Institute for Astronomy (IFA) in 2017. He is the fourth IFA graduate in six years to win the Trumpler Prize.

To date, more than 400 PhD theses have been produced using Keck Observatory data since 1994, eight of which were authored by postdocs who have been awarded the Trumpler Prize. Of those eight awardees, three are from the University of Hawaii at Manoa’s Institute for Astronomy (IfA) PhD program. Fulton, who is a 2017 IfA graduate, is adding to Hawaii’s tally.

During his graduate studies at IfA, Fulton analyzed data from Keck Observatory for over 1300 planets that were initially identified by NASA’s Kepler space telescope.

The primary result of Fulton’s thesis, under the advisement of Andrew Howard, professor of astronomy at Caltech, is the discovery that the size distribution of extrasolar planets has a gap separating two types: super-Earths with sizes smaller than about 1.5 Earth diameters and sub-Neptunes with sizes 2-3 Earth diameters.

“Data from Keck Observatory was crucial to the success of this project,” said Fulton. “The large aperture of the Keck telescope allowed us to collect high-quality data for thousands of stars. This long-duration survey was possible thanks to the staff of Keck Observatory who ensured consistent and reliable operation of the world’s largest telescope and its sophisticated scientific instrumentation.”

The interpretation of this gap is that it represents the separation of rocky planets from low-mass planets with gas atmospheres, and its discovery has already sparked numerous theoretical and follow-on observational studies. BJ’s paper announcing this gap garnered immediate attention.

As one of his nominators stated, the Fulton Gap “will undoubtedly be in undergraduate and graduate textbooks. It demonstrates a natural division among planets, on par with the division between rocky planets, ice giants, and gas giants in our Solar System.”

Fulton now serves as the deputy project scientist for the NASA-National Science Foundation Exoplanet Observational Research (NN-EXPLORE) program, which is funding the construction and eventual operation of the NEID spectrograph, an instrument which will have the ability to discover Earth-mass planets orbiting the nearest cool stars. 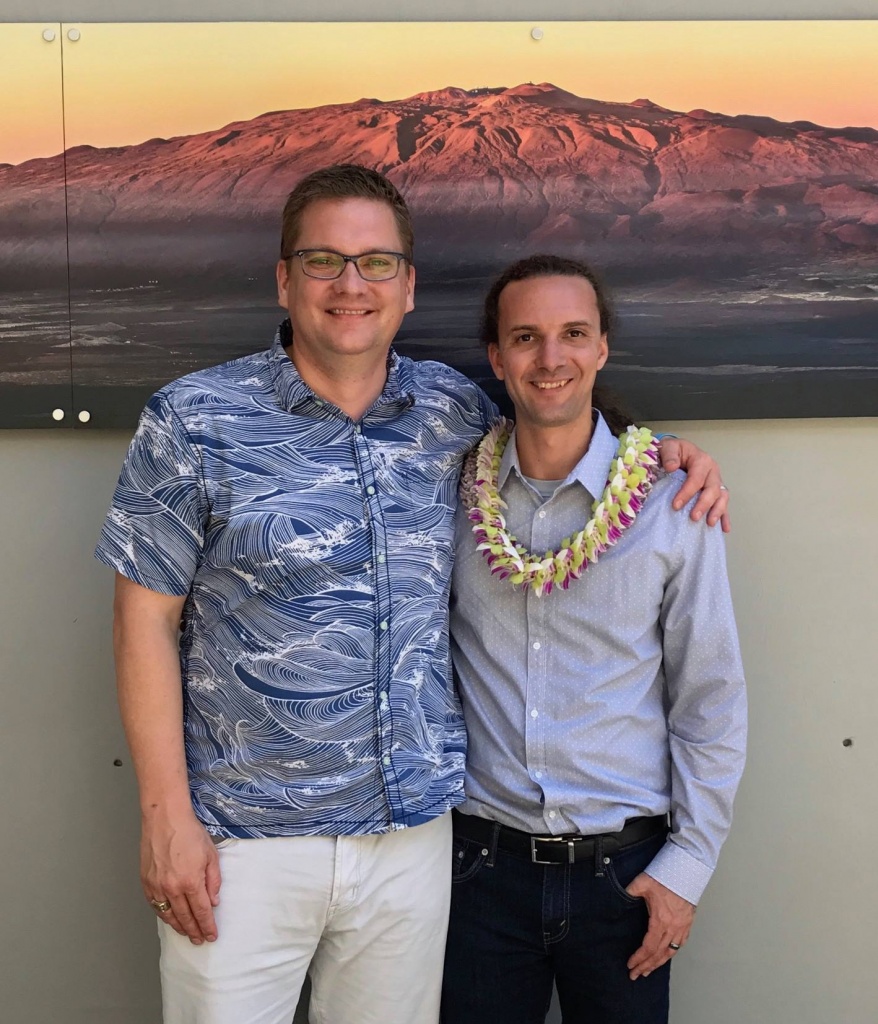