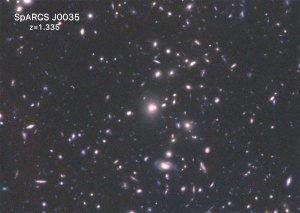 Hubble Space Telescope image of one of the SpARCS clusters used in the study, seen as it appeared when the Universe was only 4.8 billion years old. CREDIT: J. CHAN, UC RIVERSIDE

Maunakea, Hawaii – Galaxy clusters are rare regions of the universe consisting of hundreds of galaxies containing trillions of stars, as well as hot gas and dark matter.

It has long been known that when a galaxy falls into a cluster, star formation is fairly rapidly shut off in a process known as “quenching.” What actually causes the stars to quench, however, is a mystery, despite several plausible explanations having been proposed by astronomers.

A new international study led by astronomer Ryan Foltz, a former graduate student at the University of California, Riverside, has made the best measurement yet of the quenching timescale, measuring how it varies across 70 percent of the history of the universe.

With the help of W. M. Keck Observatory on Maunakea, Hawaii, the study has also revealed the process likely responsible for shutting down star formation in clusters.

The results are published in today’s issue of The Astrophysical Journal.

Each galaxy entering a cluster is known to bring some cold gas with it that has not yet formed stars. One possible explanation suggests that before the cold gas can turn into stars, it is “stripped” away from the galaxy by the hot, dense gas already in the cluster, causing star formation to cease.

Another possibility is that galaxies are instead “strangled,” meaning they stop forming stars because their reservoirs cease getting replenished with additional cold gas once they fall inside the cluster. This is predicted to be a slower process than stripping. 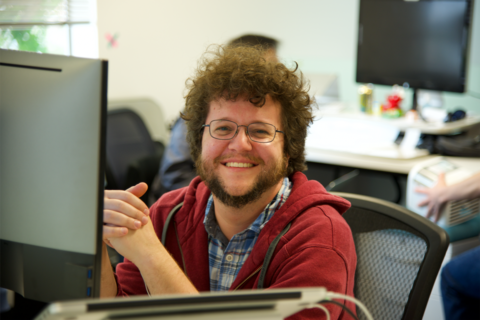 A third possibility is that energy from the star formation itself drives much of the cold gas fuel away from the galaxy and prevents it from forming new stars. This “outflow” scenario is predicted to occur on a faster timescale than stripping, because the gas is lost forever to the galaxy and is unavailable to form new stars.

Because these three different physical processes predict galaxies to quench on different relative timescales over the history of the universe, astronomers have postulated that if they could compare the number of quenched galaxies observed over a long time-baseline, the dominant process causing stars to quench would more readily become apparent.

However, until recently, it was very difficult to find distant clusters, and even harder to measure the properties of their galaxies. The international Spitzer Adaptation of the Red-sequence Cluster Survey, or SpARCS, survey has now made a measurement of more than 70 percent of the history of the universe, accomplished by pioneering new cluster-detection techniques, which enabled the discovery of hundreds of new clusters in the distant universe.

“Comparing observations of the quenching timescale in galaxies in clusters in the distant universe to those in the nearby universe revealed that a dynamical process such as gas stripping is a better fit to the predictions than strangulation or outflows,” Foltz said. 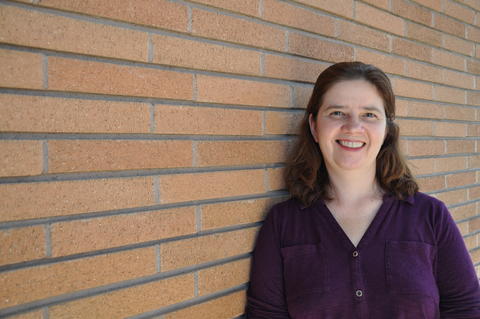 “MOSFIRE was key to characterizing the most distant, ultra-faint galaxy clusters in the survey,” said Gillian Wilson, professor of physics and astronomy at UCR and leader of the SpARCS survey, in whose lab Foltz worked when the study was done. “The superb sensitivity of MOSFIRE, combined with the excellent seeing on Maunakea, also allowed us to analyze multiple galaxies in each of those clusters simultaneously.”

The team also conducted 25 nights of observations with the twin Gemini telescopes in Hawaii and Chile.

“Thanks to the phenomenal investment in our work by these observatories, we now believe we have a good idea of how star formation stops in the most massive galaxies in clusters,” said Wilson. “There are good reasons, however, to believe that lower-mass galaxies may quench by a different process. That is one of the questions our team is working on answering next.”

The study was supported by grants from NSF and NASA.

The Multi-Object Spectrograph for Infrared Exploration (MOSFIRE), gathers thousands of spectra from objects spanning a variety of distances, environments and physical conditions. What makes this huge, vacuum-cryogenic instrument unique is its ability to select up to 46 individual objects in the field of view and then record the infrared spectrum of all 46 objects simultaneously. When a new field is selected, a robotic mechanism inside the vacuum chamber reconfigures the distribution of tiny slits in the focal plane in under six minutes. Eight years in the making with First Light in 2012, MOSFIRE’s early performance results range from the discovery of ultra-cool, nearby sub stellar mass objects, to the detection of oxygen in young galaxies only two billion years after the Big Bang. MOSFIRE was made possible by funding provided by the National Science Foundation.