Judy Cohen Elected to the National Academy of Sciences 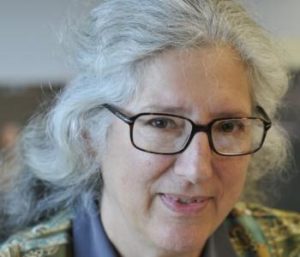 credit: caltech
"When I walk around Palomar or Keck Observatory, it gives me great pleasure to see the many things I have helped design and build, including major software as well as hardware projects.” ~Judy Cohen, Kate Van Nuys Page Professor of Astronomy, Caltech

Maunakea, Hawaii – It’s one of the highest honors that only the most distinguished scholars in the nation can receive, one that is so prestigious, nearly 500 of its exclusive members have won Nobel prizes.

As a legendary figure in astronomy who is known for trailblazing her way through barriers, it comes as no surprise Judy Cohen’s peers have elected the Caltech Kate Van Nuys Page Professor of Astronomy to the National Academy of Sciences (NAS).

“I’m surprised this didn’t happen sooner. This recognition is fantastic and I’m thrilled for Judy,” said W. M. Keck Observatory Director Hilton Lewis, who has known Cohen since 1986 when they worked together on building the most scientifically productive ground-based telescopes in the world, located on Maunakea, Hawaii.

“I think it’s completely appropriate given her contribution to science, not just her research, but to the cause itself. She cares deeply about the Keck Observatory, our science operations, and most of all, the well-being of our staff. I think that kind of passion is what sets her apart,” said Lewis. 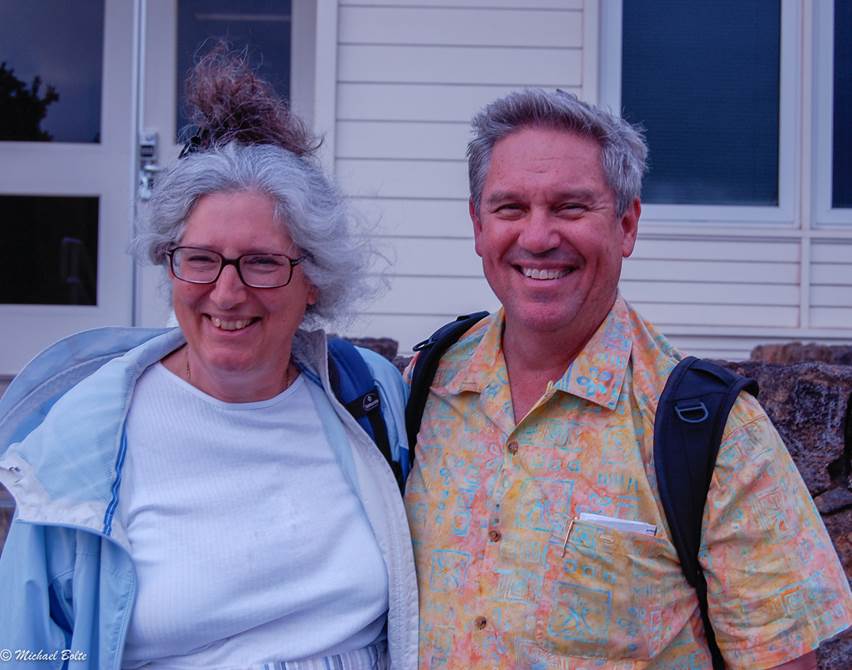 Cohen was deeply involved in the early chapters of Keck Observatory’s history. She proved to be an innovative instrument builder, and served as the co-principal investigator for Keck Observatory’s first optical spectrograph, the Low Resolution Imaging Spectrometer (LRIS). Commissioned in 1994, LRIS is the Observatory’s second oldest instrument and is still active today.

“LRIS is our longest serving instrument. It has been through very many iterations and Judy has been involved in all of the upgrades,” said Lewis. “In fact, she went beyond what a typical principal investigator has to do. Judy was the one who really pushed it over the finish line. She was behind the scenes, in front of the scenes – Judy was key to making LRIS the extraordinary instrument for discovery it was to become.”

“For years, we were really struggling to get MAGIQ going,” said Lewis. “Judy stepped in to help us find the problems and actively participated to make sure we got it working. I give her a lot of credit for the eventual adoption of the system, which is an integral part of our observatory.”

Beyond her tangible contributions, Cohen also proved to be a visionary, spearheading efforts to fund and demonstrate a microwave link so astronomers could observe remotely from California. This, at a time when high speed internet as we know it today was still in its infancy.

By 1997, Keck Observatory successfully demonstrated its new capability for the very first time before a crowd of 100 people at an SPIE conference in San Diego.

“Judy pushed us all very hard to make remote observing happen, which was the last thing we wanted to do at the time because our main focus was to get the telescopes up and fully operational,” said Lewis. “But that was Judy – ahead of the curve and demanding our best.”

“She certainly was way ahead of her time and she had a lot to do with Keck’s success,” said Anne Kinney, chief scientist at Keck Observatory. “As a young astronomer, I looked up to her because of her widely known talents as an astronomer, as well as her role as a professor at Caltech, one of the country’s most prestigious universities.”

Cohen has been teaching at Caltech since 1979 and started out her career there as one of only a few women faculty in science.

“She was automatically very high-profile that way, and she got there on her own merit, and nothing but her own excellence and hard work,” said Kinney. “I have the greatest respect and affection for Judy.”

Cohen’s general area of research revolves around the Local Group—the group of galaxies that the Milky Way is part of—and our own galaxy. She studies them to understand the properties of the distant universe. Cohen also works to determine the properties of early supernovae by studying the chemical composition of very rare stars that are extremely low in metals. Her current scientific interest is in using RR Lyr (a type of variable stars) to probe the outer halo of our Milky Way galaxy.

Cohen continues to be involved with Keck Observatory. She has been a member of the Observatory’s Science Steering Committee for more than a decade and is currently serving as co-chair.

“Judy has brought a lot of discipline, focus, and energy to the committee. She has very high standards and I think that definitely contributed to how we think about the importance of the science that gets done here,” said Lewis.

“She’s a wonderful citizen of Keck,” said Kinney. “She’s intrepid, dedicated to intellectual honesty, and iconoclastic. I’m really excited to hear that she has been elected to the National Academy of Sciences. In my mind, this is overdue. She truly deserves it.”

About the National Academy of Sciences

The National Academy of Sciences is a private, non-profit organization of scientists and engineers dedicated to the furtherance of science and its use for the general welfare. It was established in 1863 by a congressional act of incorporation signed by Abraham Lincoln that calls on the academy to act as an official adviser to the federal government, upon request, in any matter of science or technology.

The W. M. Keck Observatory operates the most scientifically productive telescopes on Earth. The two, 10-meter optical/infrared telescopes on the summit of Maunakea on the Island of Hawaii feature a suite of advanced instruments including imagers, multi-object spectrographs, high-resolution spectrographs, integral-field spectrographs, and world-leading laser guide star adaptive optics systems. The Observatory is a private 501(c) 3 non-profit organization and a scientific partnership of the California Institute of Technology, the University of California, and NASA.