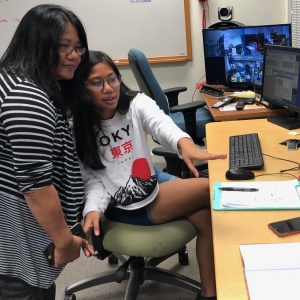 Waipahu High School Senior/Maunakea Scholar Laura Daclison showing her mom, Lisa, how she used the Keck I telescope to study Kepler-35 during the observing run she conducted at Keck Observatory’s Remote Operations room in Waimea, Hawaii.

Maunakea, Hawaii – The Star Wars universe turned from science fiction to science fact for an Oahu student, who recently observed a real-life ‘Tatooine’ using one of the largest, most scientifically-impactful observatories in the world.

Like Luke Skywalker’s home planet where you can see two suns in the sky, Kepler-35 has a planet that orbits a pair of stars – a type of system called a circumbinary. 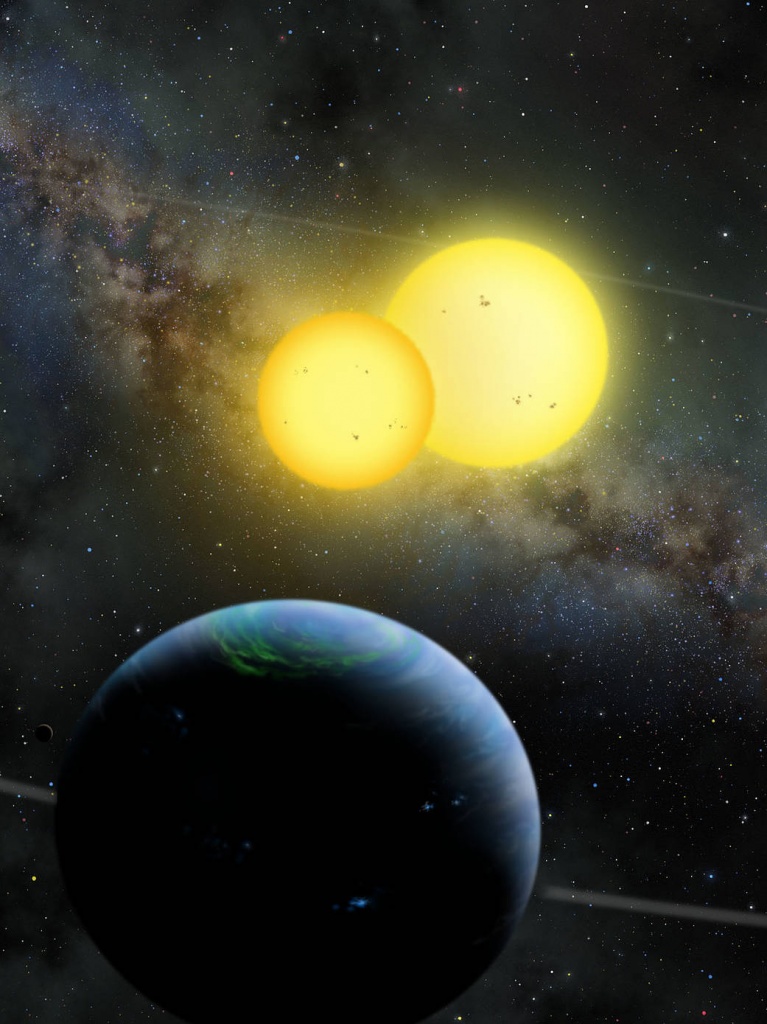 An artist’s rendition of the Kepler-35 planetary system, in which a Saturn-size planet orbits a pair of stars. CREDIT: LYNETTE COOK/extrasolar.spaceart.org

Daclison used Keck Observatory’s instrument HIRES (High-Resolution Echelle Spectrometer) on the Keck I telescope to study Kepler-35; her goal is to find out what would happen if Earth had two suns.

“I chose Kepler-35 because the two stars are really similar to our sun,” said Daclison. “I thought, if Earth had two suns just like Kepler-35, maybe there would be some correlation between them.”

Because there are so few known circumbinaries, Daclison wants to help astronomers gain a better understanding of these special systems. 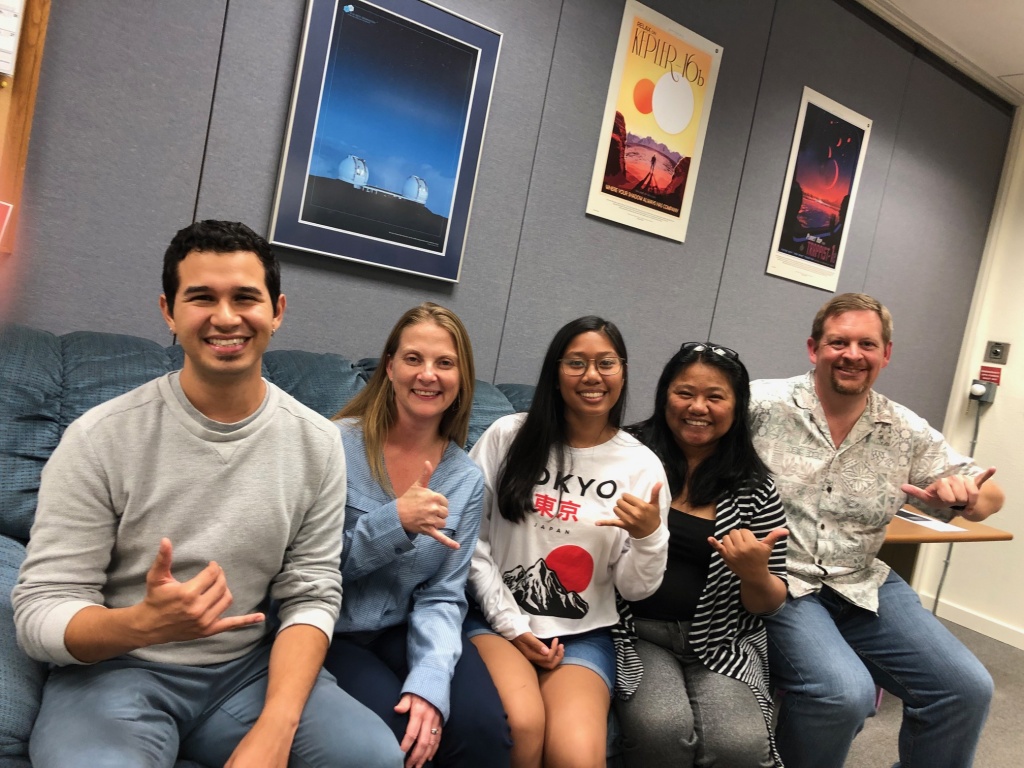 Daclison’s experience is part of the Maunakea Scholars program where local students at Hawaii public high schools can apply for observing time on world-class telescopes on Maunakea.

“Maunakea Scholars is a fabulous opportunity for students to really do science and it’s possible because of the University of Hawaii,” said Laychak. “We have contributions from all of the observatories – every telescope on the mountain gives observing time to these students. It gives them a really unique opportunity to not just learn about science, but actually do science.”

Daclison scored highly-competitive observing time at Keck Observatory after her proposal to study Kepler-35 was selected in February of this year. She is only the second high school student/Maunakea Scholar to observe at Keck Observatory since the facility’s twin telescopes began science operations 25 years ago.

“This is definitely science that you would expect to come from a professional astronomer,” said Walawender. “In fact, once Laura had showed me her proposal, I got her in touch with some professional astronomers who were doing very similar work on slightly different types of stars. And Laura actually got them to look at a slightly different type of object than they might have otherwise. She did great!”

The W. M. Keck Observatory telescopes are the most scientifically productive on Earth. The two, 10-meter optical/infrared telescopes atop Maunakea on the Island of Hawaii feature a suite of advanced instruments including imagers, multi-object spectrographs, high-resolution spectrographs, integral-field spectrometers, and world-leading laser guide star adaptive optics systems. Keck Observatory is a private 501(c) 3 non-profit organization operated as a scientific partnership among the California Institute of Technology, the University of California, and the National Aeronautics and Space Administration. The Observatory was made possible by the generous financial support of the W. M. Keck Foundation. Visit www.keckobservatory.org to learn more.