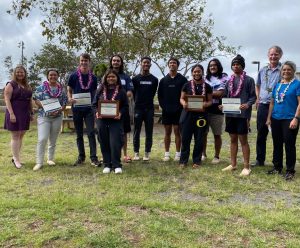 During an awards ceremony on Tuesday, April 26, the Maunakea Observatories announced the winning proposals from three students. The Lānaʻi high schoolers were rewarded for their research efforts and granted time to use telescopes on Maunakea, Hawaiʻi Island, and Haleakalā, Maui, to conduct their very own astronomical research projects as follows:

“I was shocked to hear my name announced. Not only did I receive telescope time, but my first round of observations was taken last night. Seeing my observations on the screen amazed me,” said Lamay-Aki, who won telescope time at Keck Observatory. 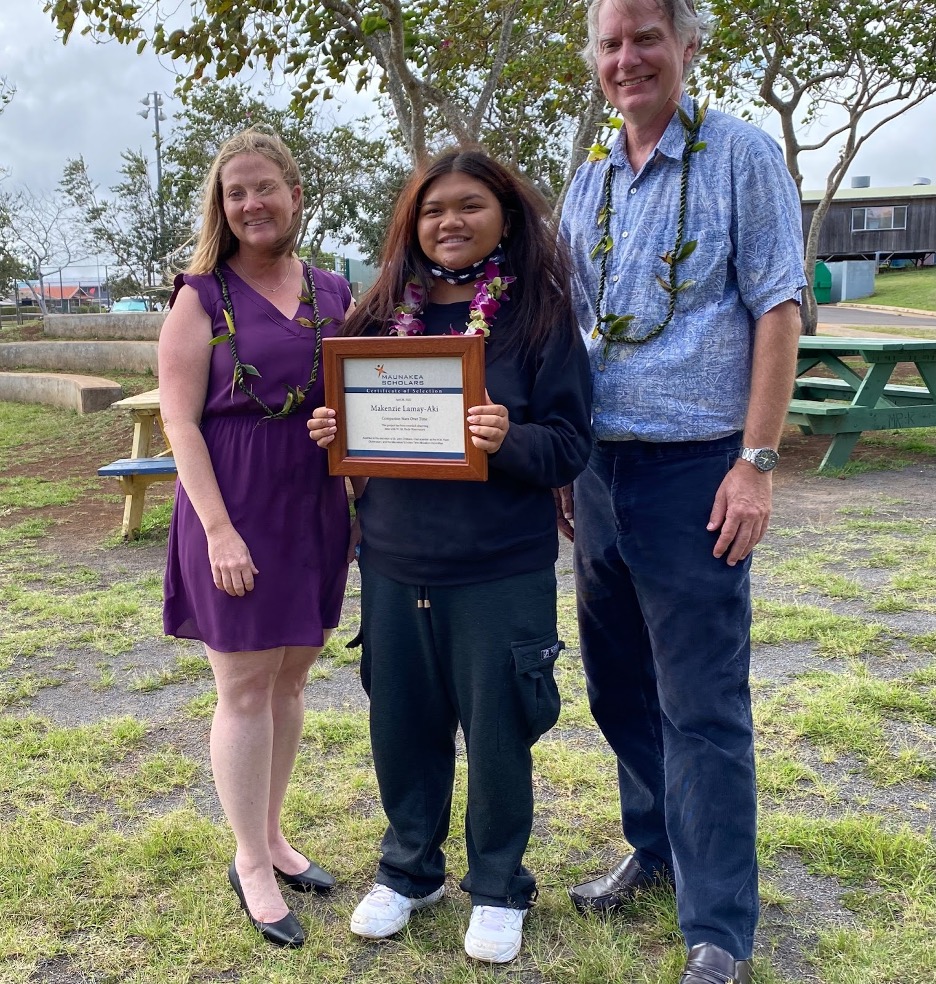 This is the first time since the Maunakea Scholars’ inception in 2015 that student proposals from Lānaʻi High School have been awarded telescope time. Throughout the history of the program, Maunakea Scholars has worked with more than 600 public school students statewide.

Mentors from the University of Hawai‘i’s Institute for Astronomy (UH IfA) worked with students for months preparing professional-style research proposals, which were reviewed by a time allocation committee comprised of professional astronomers. The committee selected the student projects based on viability, creativity, and potential.

Maunakea Scholars works with Hawaiʻi public high school students to bring them into one of the world’s most advanced observatory communities. The program empowers students to envision themselves as aspiring astronomers, engineers, and other STEM-related careers. It is the first program of its kind internationally to allocate observing time at major observatories for the direct educational advancement of students. To qualify, students in participating schools write a proposal to orchestrate their own independent research that can be conducted at an observatory. Selected proposals are then matched with graduate students from UH IfA and telescope staff to individually guide them through their research. 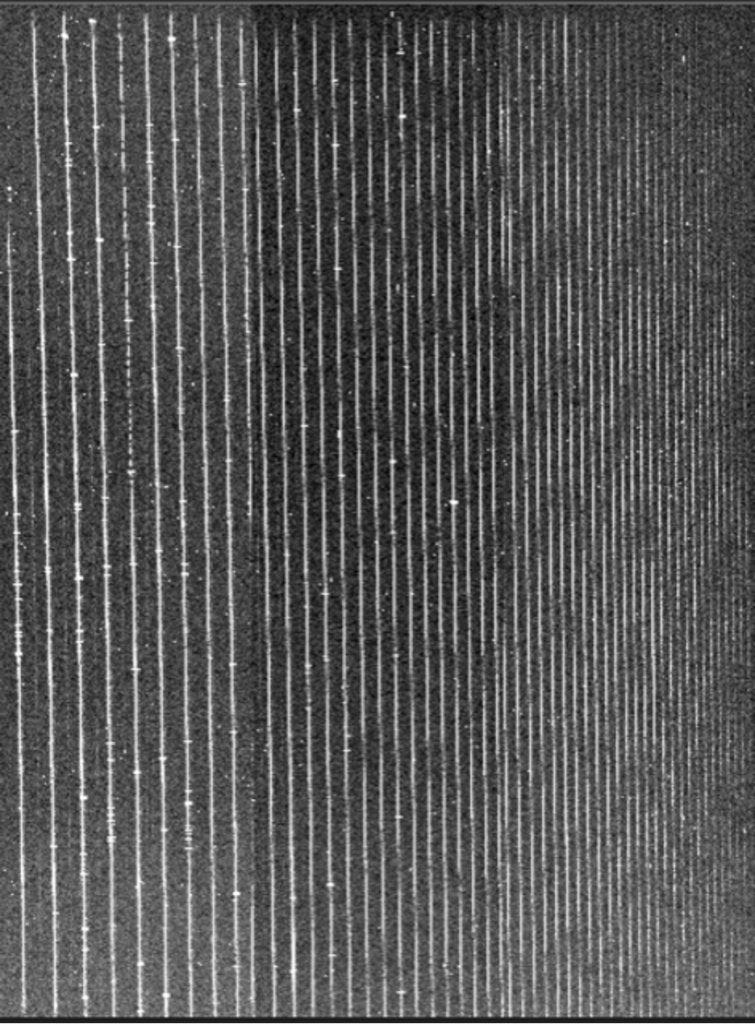 Data taken for Mackenzie Lamay-Aki by John O’Meara, chief scientist at the W. M. Keck Observatory on April 26th. Mackenzie will study the spectra or rainbow of AR Scorpii.

“Maunakea Scholars provided an incredible opportunity and confidence boost for my students,” said Kapua Weinhouse, a chemistry science teacher at Lānaʻi High School. “When we started the program at the beginning of the school year, I did not dream that a student from Lānaʻi would receive observing time at Keck Observatory. I am so proud of the work my students put in over the course of the year on their projects.”

The current Maunakea Scholars include students from seven local schools:

The Maunakea Scholars program works with education partners at ‘Imiloa Astronomy Center, all the Maunakea Observatories facilities, as well as Las Cumbres Observatory and the Daniel K. Inouye Solar Telescope on Haleakalā.

“Awarding telescope time at Lānaʻi High School is a long time coming and I am thrilled to announce the first winning proposals. We started working with Mrs. Weinhouse when she was an elementary school teacher, continued through her move to high school and then COVID struck,” said Mary Beth Laychak, director of strategic communications at the Canada-France-Hawai‘i Telescope (CFHT). “Working with teachers in rural communities like Mrs.Weinhouse on Lānaʻi and empowering her students to explore the universe is the crux of Maunakea Scholars.”

Initiated by CFHT and Gemini Observatory, and in partnership with the Maunakea Observatories and the Hawai‘i State Department of Education, Maunakea Scholars is designed to bring Hawai‘i’s aspiring young astronomers into the observatory community.